Interview with Alfeeya Donna, Entrepreneur, Singer, Actor and a Dancer

Alfeeya Donna is a dynamic young woman who is on the path to being an acclaimed film artist. She has already achieved recognition as an international actress, singer, film producer and entrepreneur. Being a believer in meticulous preparation she honed her skills by completing an Advance Acting Course from the Actor Prepares acting school and is on the verge of attending workshops at the New York Film Academy. She is also a trained belly dancer. 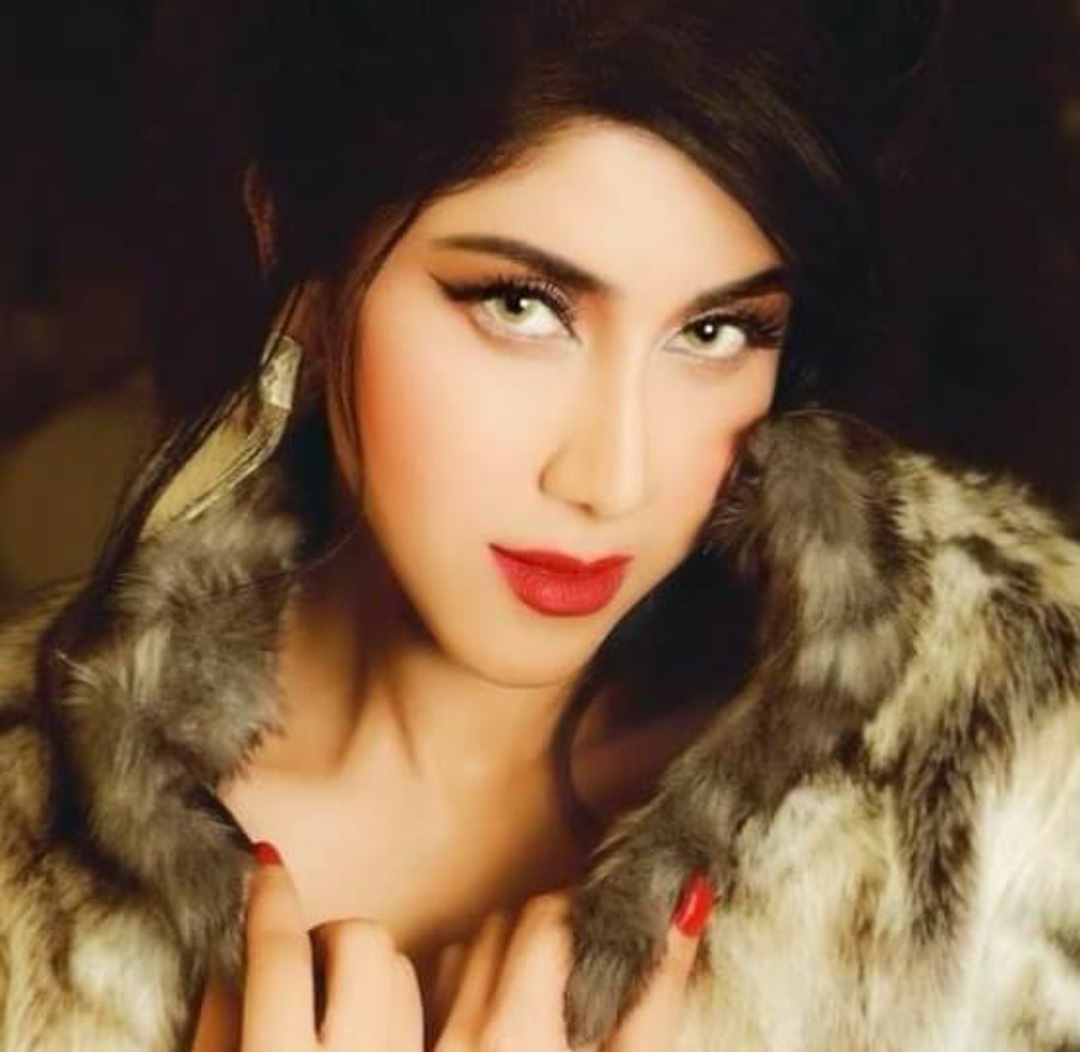 She also possesses stellar academic credentials as she has pursued MBA in Marketing and Finance from IMI University, Belgium & Executive MBA in International Business and Foreign trade from CMJ University, India. Incidentally she also has additional qualifications in the futuristic field of digital marketing and is a Google Certified professional.

She is from Dubai, half Indian and half Arabic. That’s where she gets her interest towards business, her family has always been into business and always aspires to do the same.

How did she get her First Bollywood debut ?

One of her friends recommended her to audition for this film called Jihad, so she went for her audition and she vividly remembers that when she was pursuing her acting diploma she had learned that audition is always an experience and that’s how you learn. So she had to audition for an emotional scene and a week later she got a call for the team for her look test and that’s when she met the film’s producer and shorthly she was offered the film and she was playing the character of a local kashmiri pandit. Alfeeya’s experience of this film was very different and non glamorous, a very real and beautiful experience she had altogether.

How did she start her singing career?

Alfeeya’s inclinations have always been towards arts whether dancing, actioning or singing. Ever since she was a child she loved to sing and whenever she used to sing in front of an audience she always used to get compliments that she’s a great singer or she has a great voice. So years later in 2020 in the month of ramzan she just randomly thought that she wanted to sing an Islamic song which is called La Ilaha Illallah. She was the composer, the lyricist and the singer of this song. So when she went to meet Mika Singh for a collaboration she happened to share her song as well and that’s when Mikka said that I love this song and I would like to take this song and label it on Musical sound. So that’s how she started her singing journey.

How has dancing played a role in her life?

As Alfeeya says she’s from Dubai, in Dubai it’s very common that people are well aware of belly dancing, it’s like every other has that edge towards belly dancing. She’s been trained in belly dancing and finds a destress way of expressing herself. She also has an inclination towards Hip Hop and Freestyle as well. So if there is a collaboration coming her way she is always up for it.

Will she accept movies from other industries?

Alfeeya says as an actor we are trained to do our preparation and whatever is thrown at us we need to start preparing for it whether it is dialogue delivery or getting into the character or learning the accent. She would accept it gracefully and she says language is not a barrier, the script should be good, it doesn’t matter who she is casting against or which team it is, it just matters whether the script is good. What matters is that I’m an actor and there shouldn’t be any boundaries.

How was her experience producing her own short film?

Two years back Alfeeya shot a short film called Karb-The Panic Horizon. She’s always been a feminism and always been supporting feminism or any social cause or anything related to women. She always wants to empower women.

Her intention for making that beautiful shot film was that all must get their right to educate themselves, she wanted to reach globally and share her message. She believes in humanity and wants women to stand for it. So that’s how she came up with this short film and the short film got a few international awards as well and last but not the least in this short film journey is that we wanted to showcase this to the government and want them to showcase this in a rural village.

What is her company about?

Her company is more into content alligation where she connects with a lot of filmmakers, film producers who have great content and help them monetize their content and she takes care of the management and deploy the content catalogue across the globe platforms like internet, mobile, satellite. She is a partner with Google USA. Alfeeya says that the content should be good whether it’s coming from a filmmaker or a youtuber. She takes care of the management part which includes promotion and marketing the content.

What is her advice on the students of the future?

Alfeeya says that take care of yourself, get vaccinated, start working out and take care of your health. She even says follow your heart, do what you love and get to know yourself better and give your best in life.