An Interview with Arjun Bala

Singer, composer, blogger, and inventor, are just a few of the many titles that our next guest speaker is the proud bearer of. He has been a registered patent agent for 15 years and is also a Certified Patent Valuation Analyst and is none other than the brilliant Arjun Bala.

Arjun founded Metayage IP in 2006, with the vision to generate value for society by bridging gaps between ideas and implementation. The owner of not one but two patents, Arjun has also written several articles that have been published in the Speaking Tree supplement by Times of India.

With a keen desire to generate over a billion dollars of patent asset value for his clients and provide employment to over 100 people, Arjun has left no stone unturned when it comes to exploring new avenues and upskilling himself in the process. 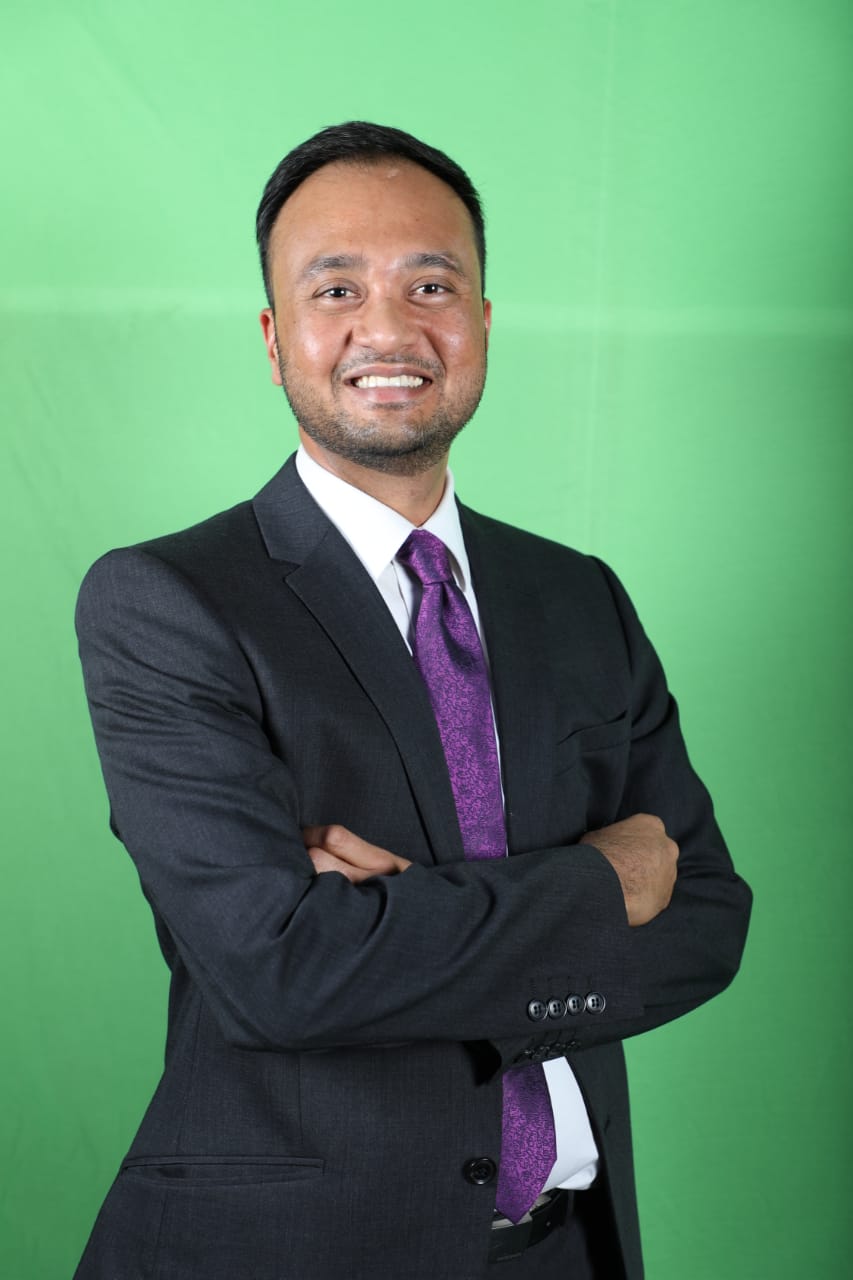 Born in Chennai, Arjun was raised in Mumbai before going on to study at IIT following in his brother’s footsteps. Unsure about his next step, Arjun looked up to his brother for the much needed academic advice and inspiration that helped him set his academic and career goals.

As someone who has always been passionate about participating in fests and actively getting involved in music, Arjun back in college got the opportunity to take part in the much acclaimed Mood Indigo fest that is conducted in the IIT campus annually.

His years spent studying and being involved in music and other extracurricular activities has been a process of discovery and while he was doing all that, he thought about his career more seriously. He spent a lot of time figuring out his skills and strengths and eventually the thought of getting into law, patent law specifically interested him since having a technical background worked to his benefit. Arjun was always fascinated by the idea of entrepreneurship and had the opportunity to explore it in college and now, a few years later, he is a well established entrepreneur himself.

Arjun goes on to tell us about his time having been addressed by leading businessman and founder of the webmail company, Hotmail.com, Sabeer Bhatia. As a young, aspiring student, Arjun was transfixed by his work and talent and was inspired to follow in his footsteps and start something of his own in a few years.

Arjun got his first job as a patent professional in Bangalore in the year 2004 and while it seemed as the perfect start to his career, the experience turned out to be rather disappointing. During his time working towards becoming a patent attorney, Arjun was often told by a lot of people about the drawbacks of the field and its lack of scope in the country. However, he was not discouraged and with the help of his mentor who was the convener of the IIT Bombay patent committee, he was guided in the right direction and learnt a lot in the process.

Arjun goes on to tell us about the significance of patents and its benefit to universities and academic institutions. While his initial experience of working at the patent firm did not live up to his expectations, Arjun did not let it stop him from growing as a professional patent attorney. Very soon, he had self taught himself along with a few of his peers, won over several clients for the firm and was heading towards establishing himself as a well acclaimed patents specialist.

Very soon, his work got him recognized and he was given the opportunity to be sponsored by a US client to work in the United States. However, he declined the offer, since he wanted to continue working towards helping his Indian clients achieve global success and recognition. Arjun has over the years worked with several large scale silicon valley companies and has grown significantly in his field.

Firmly believing in the idea that it is not only about making money but about adding value to the client Arjun refuses to compromise on his idea and innovation, and is working towards helping as many companies secure their patent rights and helping India progress as one of the top countries in the world.

Arjun managed to throw some light on his field of work and how the pandemic in fact proved to be quite influential in getting many companies to actually take the time off to sort out their patent rights. Up until this year, most companies making use of deep technological assets rarely had the time to look into matters such as securing patent rights for their IP’s.

However, the year 2020, having thrown us all a curveball, helped these companies focus on the importance of intellectual properties and the need to safeguard the company’s interests. Another interesting point of view that he shares is that, the changing market conditions is not the challenge but it is in fact the means of tapping into this market and making the most of the innovations. It is in leveraging technology and building an online presence that we learn to adapt and grow as professionals.

2021 And His Vision For The Coming Year

Arjun is looking to expand his business and do more work in terms of drafting and filing more patents while at the same time working towards securing bigger clients. 2021 is for him, all about getting the bigger guys and earning the recognition and is positive with the way things are moving forward and is excited to see what the new year will bring.

“For those just starting out, there is still an option to mold your careers in accordance with the large influx of opportunities available today. Recognizing where the future is headed towards which is mainly in the areas of technology and innovation and creating a benchmark in India while taking the initiative to work towards instigating a positive change is something that needs to be actively looked into. Areas such as the Healthcare sector, is a huge opportunity to grow and be a part of creating revolutionary changes, something the world desperately needs at this point. Millennials are today told that it is all about passion and while that is very important, there are other factors that contribute as well. The mission and what the world needs and then working towards that is just as important. In order to make the right choice it is important to look at the intersection – what you love, what you are good at, what gets you paid for and what the world needs.”

It was an absolute delight having Arjun join us for the session, one where we got to learn a great deal about his work as a patent attorney and his aspirations for the new year.

In case you missed out on attending the live session, do head on over to our Instagram account to watch the recording.