An Interview with Koushik Kandalam

With a keen eye for detail, our next student has had a flair and interest for photography since his early days in school. Koushik Kandalam went on to secure a diploma in photography and in 2019, he became a part of the team.i fraternity and is currently pursuing his Certificate Program in Event Management.

From his experience working in F&B, hospitality and as an Agent head, Koushik has been a part of close to 10 large scale events since joining team.i. His time spent here has helped not only boost his confidence and instill a sense of professionalism but has helped him understand the importance of every member who contributes towards the making of an event.
Over the last few months, Koushik has spent his time exploring the space of graphic designing and video editing and is looking forward to exploring the event industry. 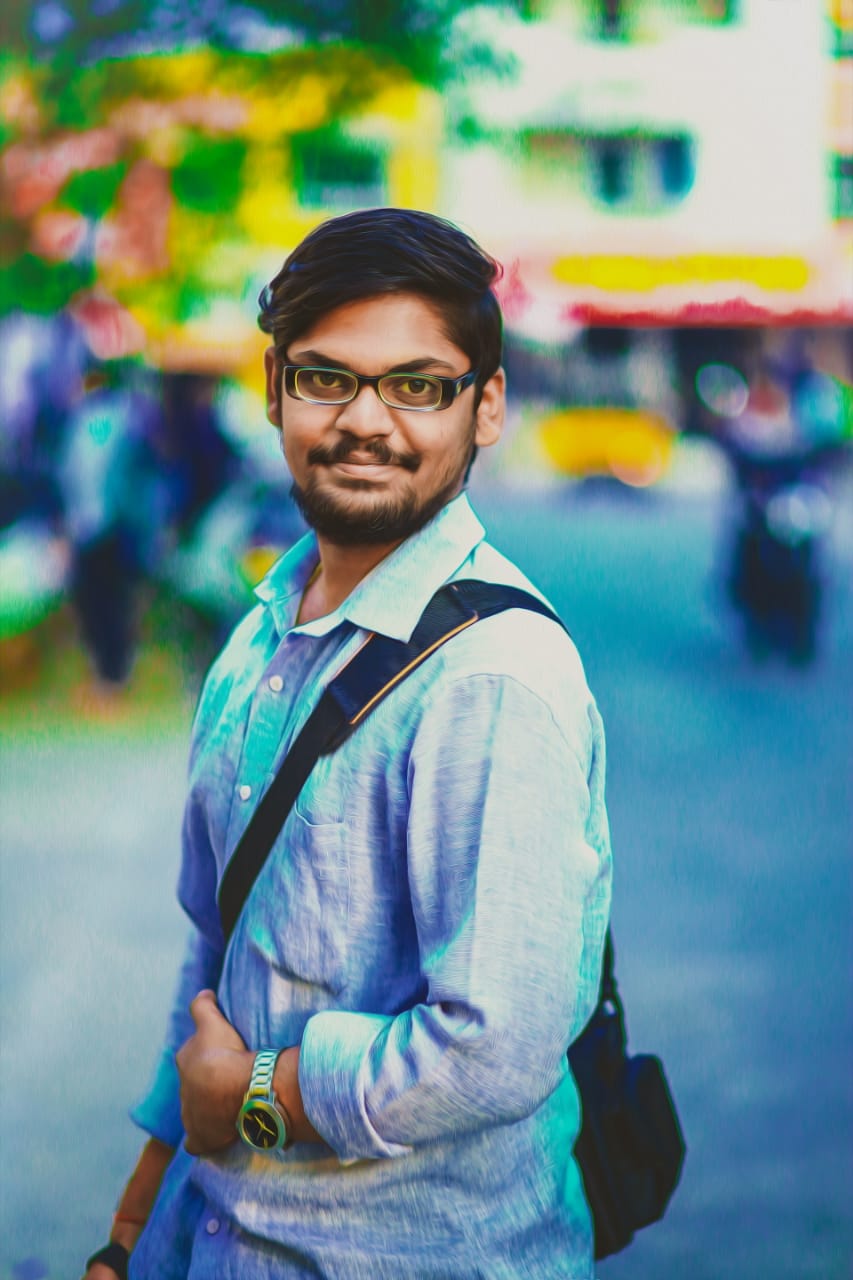 Hailing from Andhra Pradesh, Koushik developed his passion for photography early on in his 10th grade and went on to pursue a course in the same in Delhi. Extremely grateful for the constant support and encouragement from his parents, Koushik soon after returning to his hometown established himself in the photography fraternity of the state, contrary to popular belief that unconventional career paths do not gain as much preference.

Since then, there has been no looking back and the learning and experiences he has obtained has helped him travel the country following his passion and start his very own photography business that he is incredibly proud of. He has till date, worked on some of the biggest weddings in Andhra and has been a part of over 100 wedding setups till date.

More about his journey as a photographer

What started as him being a freelance photographer, working for other photographers and event studios organising weddings has today led him to begin his very own circle of networks to help him establish himself as a professional wedding photographer and eventually to start his very own photography company. In 2018, he worked in collaboration with an event company to organise a wedding and thus came to be introduced to the world of events.

Apart from handling the photography, Koushik got to experience choosing the decor, designing the invites, managing guest relations along with other logistical event aspects that led him to then question the word ‘professionalism’ and how he could work towards building it. Hereafter, he decided to apply for the Certificate Program in event management at team.i and the rest is history. Wanting to explore the opportunities and experiences that a formal education at team.i would provide him, Koushik was soon drawn towards wanting to pursue the course.

Has his time spent at team.i been worth it?

Very quick to respond, Koushik has no regrets of having taken time off from running his very own photography business to pursue the CPEM course at team.i. Having begun his learning in photography, there was never a moment in which he had stopped. team.i was yet another learning experience, one that has been extremely beneficial in shaping his professionalism and skill set.

What has the theory classes been like for Koushik ?

Not being able to pick one single class that he liked best, Koushik speaks in length about the different classes that he enjoyed. The Presentation, Etiquette, Communication and the Client servicing classes were some of the most influential and helped him better develop his knowledge of the industry and hone his skill set.

Some of the Industry Projects that he has been involved in

The Pro Kabbadi league and the Marvel Avengers station exhibit were 2 of his most memorable IP’s till date. Having been involved in the F&B department for the Pro Kabbadi league, he learnt about the importance of efficient communication and strong client servicing approaches. The Marvel exhibit saw him take on the role of team lead and manage a team of 18 members for a period of 45 days. From taking on the responsibility of managing a large team to ensuring that the event went on without a glitch, Koushik had a great learning experience.

What he’s been up to during the lockdown period

During the first 2 months, Koushik spent his time completing a few projects that he had begun working on prior to the pandemic. The 4 months following that, he began spending his time learning about Branding and Marketing to better enhance his understanding of these departments and be able to implement his learnings in the best possible way.

Event planning being his forte, Koushik is looking forward to working extensively in this space, from selecting the venue to working with the creative and design teams, he is excited to be a part of it all in the near future.

From being able to manage a large team, working meticulously and efficiently, delivering and executing to the best of his abilities and not one to shy away from responsibilities, Koushik has over the years learned a great deal about the industry and is ready to go out there and show us what he really is all about.
It was great having him with us and we were mighty impressed with all that he has accomplished thus far. Here’s wishing him the best of luck in all his future endeavours!
In case you missed out on the live session, do head on over to our Instagram page to watch the recording.