An Interview with Vineet Sabharwal From ‘Studio Trika’ 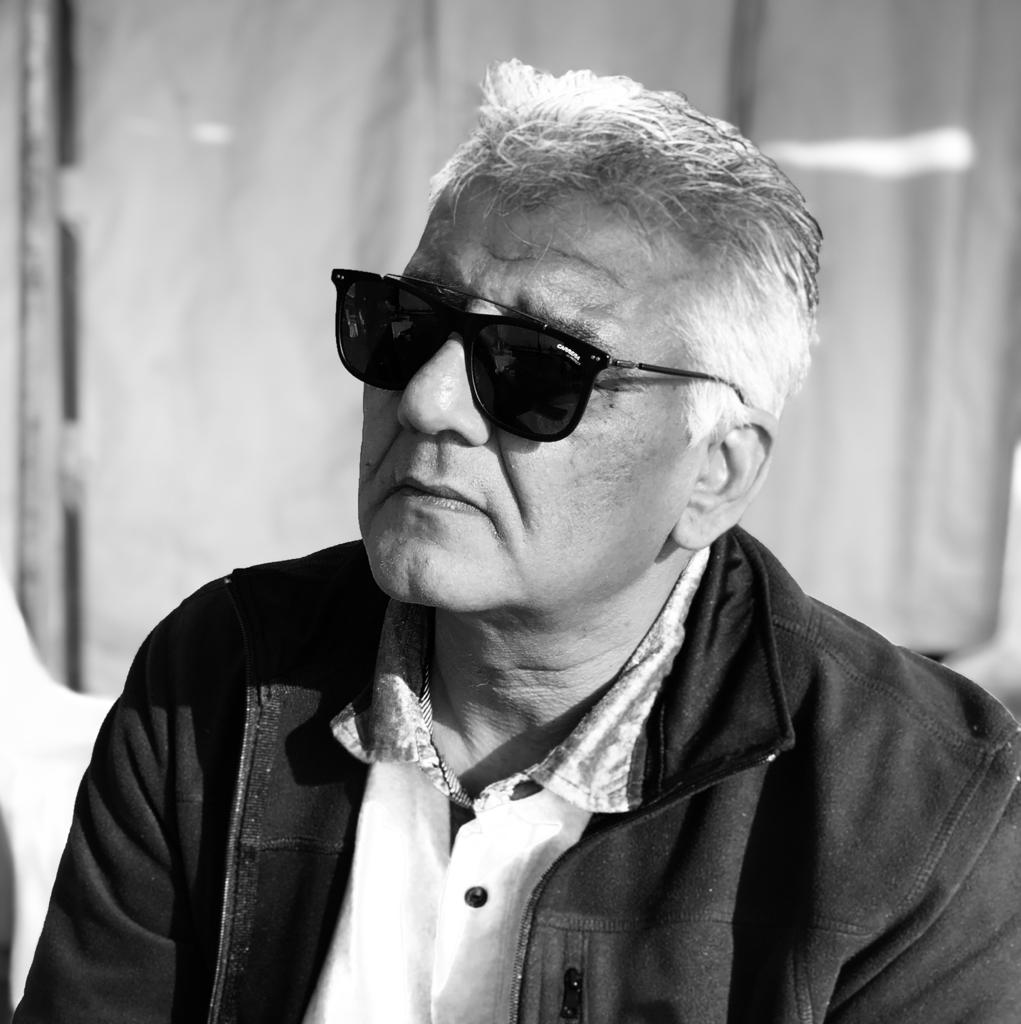 A proud Bangalorean by heart with over 35 years of experience, Vineet Sabharwal is blessed with a baritone that helped pave the way for his career in the media industry. Doing 3 to 4 voice overs a day and having recorded for over 4,000 brands, he was exposed to the greats of the industry from sales, marketing, branding and strategy across industry verticals.

Vineet in partnership with Chandrakanth Rajapure, a visual artist, founded ‘Studio Trika’ nearly 20 years ago with the idea to achieve the impossible and has today contributed significantly to very successful and award winning campaigns in distinctly different categories.

Over 3 successful decades of being in the industry, Vineet has learnt a lot during his time and owes his career and fame today to the teachings of the industry and the experiences and opportunities that it presented.

Albeit a long journey, Vineet reminisces on the incredible experiences and learnings that not only being in the industry has taught him but also the knowledge he has gained having seen the changes that have today defined the manner in which we run our businesses.

Having studied at St. Joseph’s Boys High School, it was during a class presentation when his English teacher assigned him the task of reading out the script that got him recognised for his incredible baritone and thus his voice over days started from there.

An active participant at college debates, Vineet spent a lot of time involving himself in various volunteering activities as well back in his college days.

Passionate about journalism, Vineet however, went on to complete his engineering given his curious nature and mathematical abilities.

As the internet was still a brand new discovery back then, it was the entire volume of the Britannica Encyclopedia, a gift from his mother that taught him everything he knew. From having a strong command over the English language to his understanding of the sciences and potentials of technology, Vineet is grateful for the learnings imparted back in the day, teaching them the benefits of learning it the hard way.

His first experience using a computer was back in 2002 while technology was progressing in leaps and bounds and he found himself floundering and doing his best to keep up.
When the advent of radio started, Vineet was one of the first RJ’s to make an identity for himself on the radio. Soon after, there came the FM broadcasting where he was approached by an agency to do a campaign and was asked to lend his voice.

Thus started his journey as a voice over artist and thereafter he went on to do entire jingle productions and was earning quite well for that time.

His exposure to studio work came when he was given the opportunity to do voice overs for automated voice command ATM machines that was greatly received by the masses at the time. He did his first corporate film soon after and went on to do big budget commercials and corporate films immediately after that.

Like all good things however, he reached a point when he felt like he was stagnating and life seemed comfortable but he was in search of something exciting and challenging.
A strong believer that we should enjoy the moment and love the work that we do, Vineet decided to challenge himself and went on to explore the space of 3D in a very big way.

Along with his dear friend and business partner, Chandrakanth Rajapure they went on to start ‘Studio Trika’ with an aim to challenge themselves and create incredible experiences making the most of the modern day technological tools and applications.

Over the years as Trika grew to be one of the most sought after visual creators in the country, they had a eureka moment which prompted the entire concept of projection mapping for them.

After this there was no stopping them and together they went on to work on some of the most incredible and difficult projects including the projection mapping for companies such as Porsche and historical sites and landmarks such as the India Gate.

Vineet goes on to tell us about his experience working with a team of 17 new recruits to put together the first ever projection mapping on the India Gate where they made India Gate dance for the Green India Movement campaign. This particular exhibit undoubtedly went on to become one of the most successful events in the year of 2010-11.

With evolution came a gradual decrease in the appeal for projection mapping but being the determined and head strong professional that he is, Vineet decided to continue working and challenging himself as he believes that it was a stimulus to keep the creative juices flowing and that kept them going at it.

Their resilience and initiative helped take their work international giving them the opportunity to work in some of the most beautiful locations across the world. Vineet then goes on to talk about his time working with the film Brahmastra and his experience dealing with some of the most advanced aspects of technology used in the film and is proud to say that they are the only team to have done 3 of the major drone events in the country till date.

“ Our experiences from when we began adapting to technology have been remarkable. While there have been countless hurdles and challenges that the advancement of technology and science has brought about, we must also acknowledge the innate ability of every individual to adapt and take it in stride, learning and growing as we do. I have great respect for the event fraternity and commend them on the incredible work they have done till date and continue to do, putting together events of scales and sizes and challenging themselves to do better every time.”

It was an honour and privilege to have had the opportunity to speak with Vineet Sabharwal whom we wish the very best for the future and look forward to seeing what else he sets out to do in the meantime.

In case you missed out on being a part of the live session, head on over to our Instagram Page to watch the recording.