On a lovely Friday evening, 10th of July at 6pm, we had Mr. Lourd Vijay, Salsa dance stalwart, and Director of Lourd vijay’s Dance Studio, join Mr. Arvind, CEO of team.i on our Instagram live series  Expert Speak on the changing landscape…a plethora of opportunities. 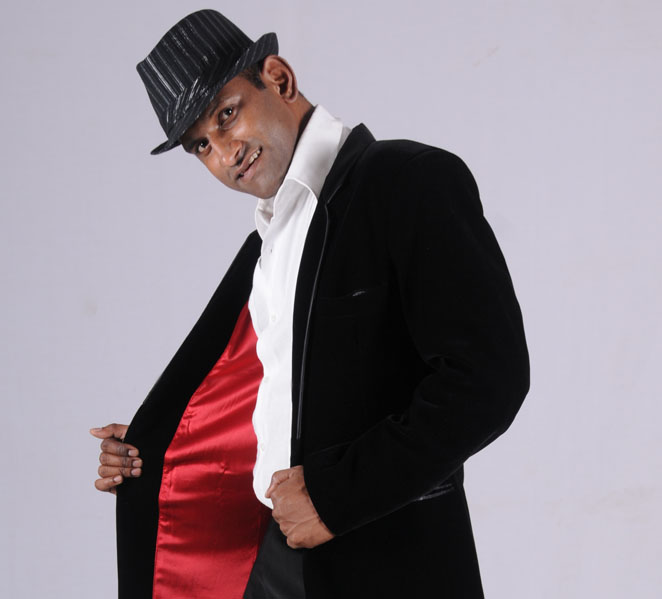 Tell us about yourself

For Mr. Lourd, Dancing is something that occurred to him when he was as young as a 3-year-old boy. It was until he joined college, when he took dancing quite seriously. “I started dancing before joining college. Until college I was a self taught dancer, but in college I trained in contemporary styles. There were a lot of inter college dance fests, thus dance culture in college was quite a serious stuff”.

Around this time, he joined the youth club of his Anglo church where he got introduced to Latin dance forms such as Salsa. “Since then salsa has become a natural progression for me. Since then I knew Latin dance form is something I should take up quite seriously”.

Not only did he become a pioneer of this dance form in the city, but by opening a dance school that teaches salsa, he became a pioneer in the country for this dance form. Thus, there was no surprise that it became a huge hit, and caught the headlines of the press.

“The press went gaga over our initiative back then. It was a first mover advantage for me I guess. I was there at the right time with the right initiative”.

Mr. Lourd’s journey was on quite a fast track. He started teaching kids and teenagers after that quite extensively, and by now he had created a good niche for himself around the globe. “I was invited as chief guests and judge for many international dance events”.

However, his career hit a small speed bump when he met with a sudden illness which took almost 5 years to recover. But after that, there’s been nothing that stopped him since then. “Those 5 years where just God’s way of telling me to sit back and take some rest”.

How has the lockdown period been?

Mr. Lourd’s time during the lockdown period has been quite busy. Firstly, before the lockdown he had agreed to collaborate with an NGO and raise funds for the poor and needy. Due to Pandemic, the focus shifted towards migrant labourers. His friend wanted to cover the ration of 10 families that she knew. They exceeded the target by many miles. They raised a lot of money that helped touch almost around 55,000 labourers and cover their ration needs.

“To raise funds, I took the initiative and conducted an online dance festival to spread awareness for the cause. There were dance instructors from all over the country and few from Europe with 200+ participants over two weekends”. This event turned out fruitful and a big hit as it helped garner a lot of funds for the cause. “Our studio has moved to online, and hasn’t affected us much. But I am not comfortable with the entire concept of online teaching of dance”.

How much has the Teaching changed due to the online?

Technological lags cut the energy and flow of the movement. There is no connection in terms of physicality and movement over virtual platforms. Yet it’s not entirely bad, as it helps in connecting with people, and people are passionate to learn so it works to an extent.”

Any advice for aspiring dancers?

“It’s a good time to self explore and invest in yourself. You have to start slowly, and not rush things. The idea is to build a reputation and that takes time. All the corporates always prefer working with a well known dance institute or instructor and the reputation for both is built over a period of time. Therefore, do not get demotivated. Wait and trust the process, and things will surely happen in your way”.

To watch the full video, head over to our Instagram page.