On a lovely Friday evening, 13th of November, we had Mrs. Saloni Dave, Owner of Foody Buddy, Managing consultant, Zest Power, join Mr. Arvind, CEO of team.i on our Instagram live series 2021 The Year of the new and exciting promise of change 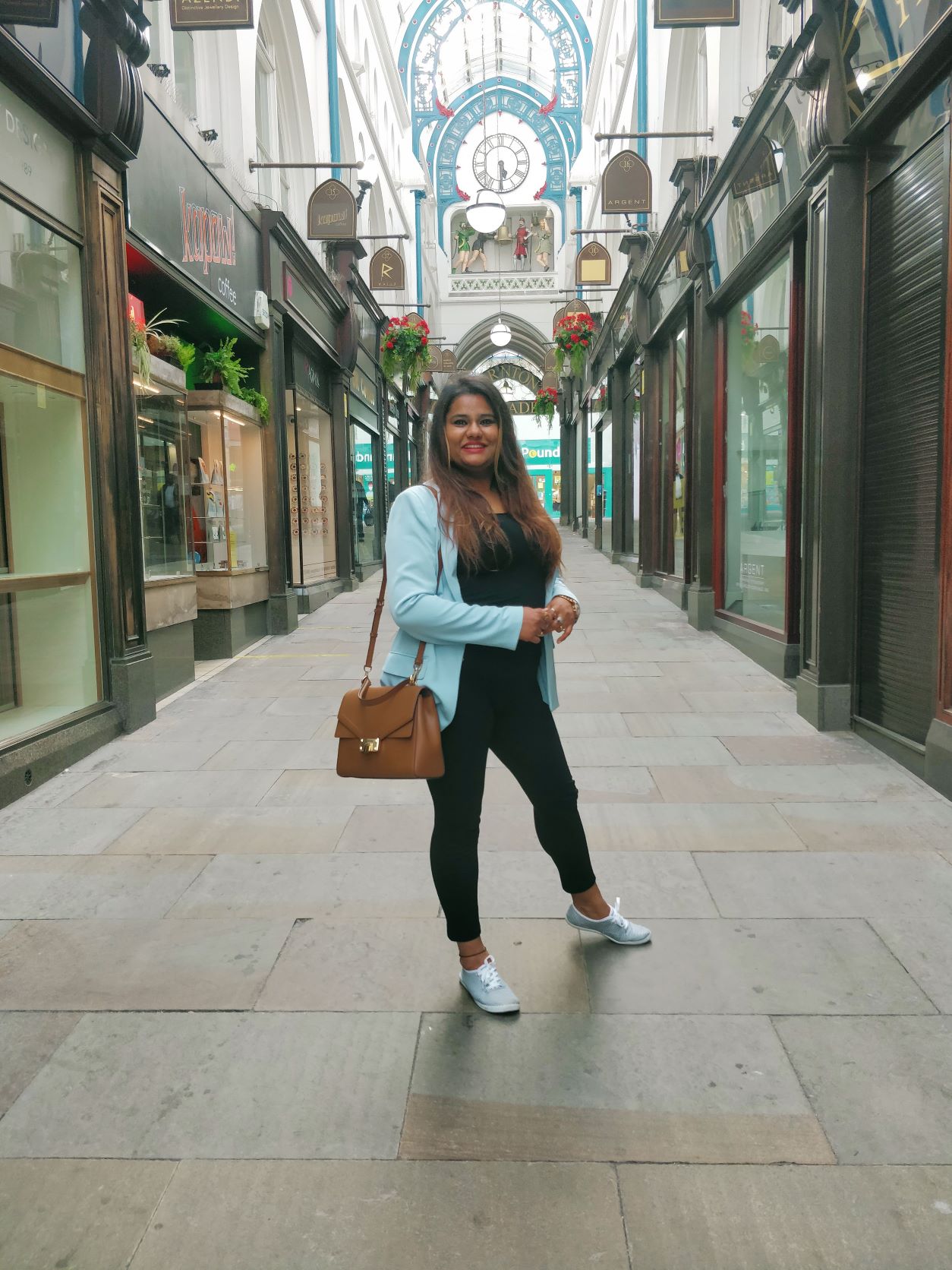 Saloni’s journey started off in 2011 after her graduation when she joined Accenture for a technical job. After working there for a year, followed by another year in a US based company, it was high time that she realized her passion was lying somewhere else.

“It was all robotic, you know, it was all behind a desk job.  I don’t want to be an I.T. person. I’m not complaining they are the best high paying jobs. But it was not for me. I just felt that I need more content in my life. And I finally realized after working for almost two years of Soul-Searching, I need my calling”. This when one of her college seniors suggested her to consider a move to the events world.

“He told me that he sees a potential PR manager in me, and the fact that he’s known me for years. I was confident, since my seniors were backing me up, and I really wanted a change in my life, and thus I took off for this new journey”. Thus in 2013, she joined team.i and this was her first step towards the events world.

Since then, Saloni has been doing events across various fields. She’s done various weddings, concerts and shows. She’s now a renowned wedding planner and she owns her own firm called “Foody Buddy”, and also a Managing Consultant at “Zest Power”.

On being asked about how her journey so far has been she says “It’s been a rollercoaster ride. So I’m sure my kids and my grandkids are going to have a lovely time hearing my stories, because at the end I figured out if nothing works out, I’m going to be a storyteller because I have a lot of stories by myself”.

How was the lockdown period for you?

“I was clueless, I was completely clueless. I was quarantined for 14 days, it was a home quarantine, but obviously had to do a self isolation because I didn’t want to put my family and people in the house at risk. So just right after the 15 day, I was fine, I was fit. I sat down and I was like, dude, now what? Now what? What are you going to do? I mean, I just landed in the city and the only thing I knew about the city or anything was the people in my house, the backyard, the front yard and the roads, whatever I could see from my house, that’s all.

And then I did a lot of cooking, did a lot of baking, a little bit of work out, a little bit of games, you know, God’s monopoly. And while doing it all, I finally realized that cooking is something which I really, truly enjoy. And that’s when the idea of everybody started. So I started doing this catering the past few months now, and it’s going great. Touch Wood and I look forward to open up my own pub and restaurants to eat. Then I have even done few weddings during this period too.

Your take on the future?

“Let’s keep our hope alive, but it’s going to take some time. A lot of work needs to be done. And that’s when I decided what to do, what I should be doing all this way and not just sit idle. I started networking”.

Any Advice for the youngsters out there?

“OK, I’m obviously not that big and I’m I mean, I still have to achieve a lot in life. But one thing I would definitely want to give out a small message to all the students, don’t lose the spark. Never, ever give up. Never, ever. There are times I have started off every time from scratch. I have fallen not eight, not nine or 10. I just lost the count.

To watch the full video, head over to our Instagram page