At just 21 years of age, our next alumni speaker is no ordinary adolescent. Kruthi Muthappa was pursuing her degree when she joined the ECK program at team.i – The Entertainment and Media Institute. She completed her schooling from an NGO, the Parikrma Humanity Foundation. Kruthi has been extremely proactive throughout her schooling and college life, representing her school at the Global Youth Leadership Summit at San Diego, USA, the Duke Talent Identification Program at Infosys in Mysore and many others. 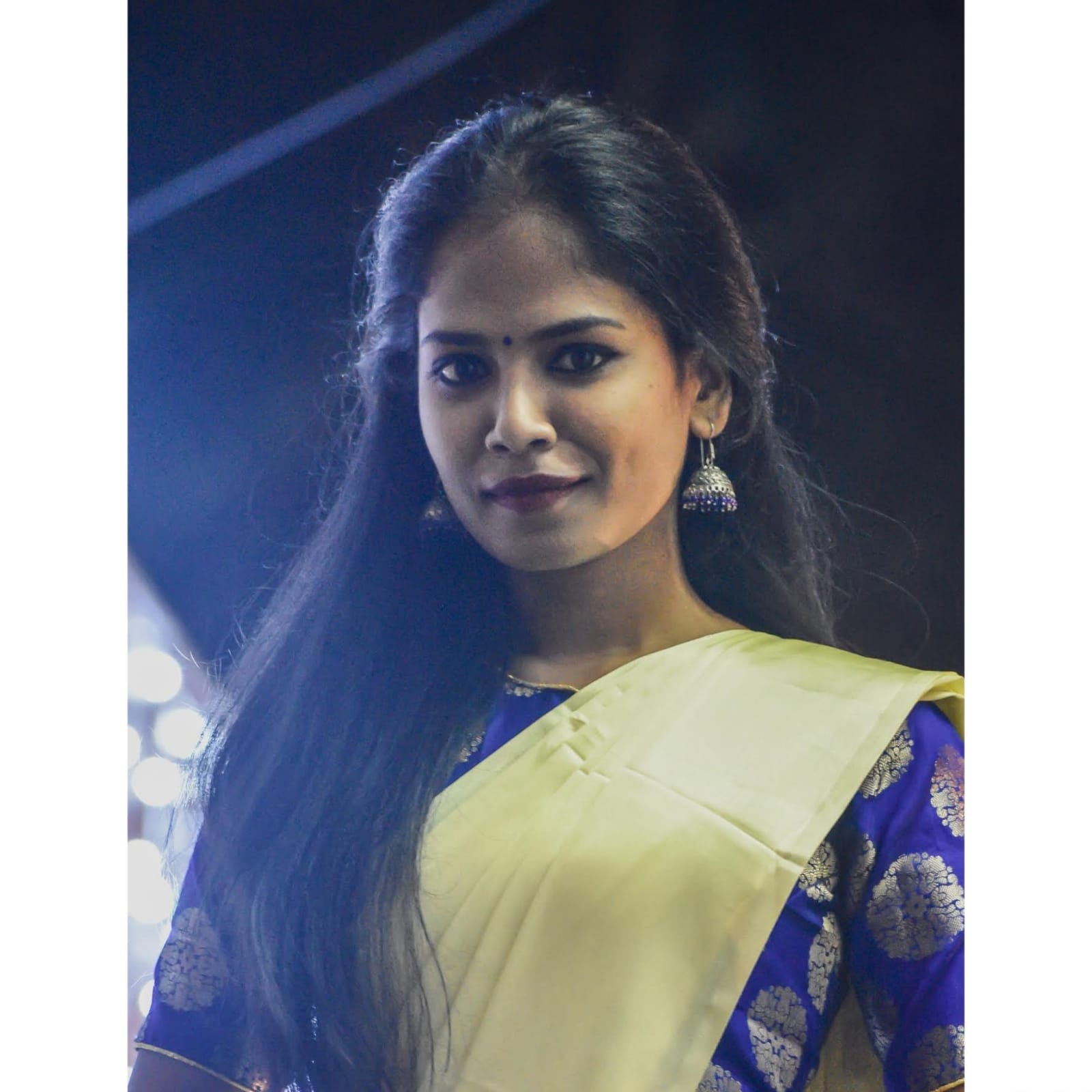 Coming from a family of five, she takes it upon herself to give her family the best that she can. Kruthi completed her degree from MES degree college and is a social entrepreneur, recognised for her efforts by the Ashoka Innovators as the young youth venturer award, 2018. She has also been involved in educating migrant construction labourers and their children while in her PUC.
Why team.i?

As someone who was not looking to join an event management institute in the first place, Kruthi has always wanted to do event management as she had seen and interacted with those in the field. Having first hand witnessed the hard work and the nature of the job, she enjoyed the idea of being a part of it. As a freelance emcee, she also interacted with event professionals largely but didn’t plan on joining a course to pursue it. Sreenivas, from the same batch, being her friend, had looked up team.i and reached out to her, knowing it would be something that would interest her.

How was your experience at team.i?

The ECK – Event Career Kick-starter Program, a 3 month course, taught by Neeraj sir, Kruthi expected to have books, make notes and have a traditional in-class experience. She was completely taken by surprise with the manner in which the course structure was followed at team.i. Focusing greatly on practical knowledge, Neeraj sir was able to convey his professional journey, allowing students to perceive the event space from a new perspective. It was the right choice and one she has gained a lot from over the course of 4 months.

What value has this course brought to your life?

While initially, she couldn’t understand what the usage of certain repeated topics over the course of the program was, it was later when it became applicable that she understood its value and its relevance in the industry today.

Work experience and why the shift in career?

Being the only student in the ECK batch, she had past experience doing something she especially enjoyed in the social realm but knew that once she completed her education she needed to start thinking about earning her living. Kruthi did a great job at identifying her interest for event management very early into starting her professional career.

As much as financial stability is important to her, so is her need to enjoy doing what she does and being a student while pursuing the course gave her the opportunity to not worry too much about her career but the opportunity to research and make better decisions about it instead.

She was also pursuing an online internship as an events coordinator throughout the length of the course and after that started applying for jobs along with the efforts from the team.i placement department. She applied to George P Johnson, not expecting to hear back but was pleasantly surprised to have gotten a call for the position of a response executive. Not too sure at first, she decided to accept the offer in efforts to explore the company and the position she was given. She enjoyed her one month at the company and learnt a lot in the process.